The Members’ Congress and 4th General Assembly of the “European network for professional education in floristry - FLORNET”, held in November 2014 at l’ École des Fleuristes de Paris, was a successful meeting.

At the second day of the congress, the FLORNET members attended a marvelous demonstration of Mr. Jacques Castagné, one of the famous Florists in France.

Part of the members’ congress was the visit of several famous flower shops in Paris, a visit of Rungis, the Parisian flower market and a guided tour in l’École des Fleuristes de Paris.

Cultural aspects of Paris were gained by i.e. attending a typical Parisian theatre production and a tour by boat on the Seine.

The photos are giving impressions of the Members’ Congress 2014 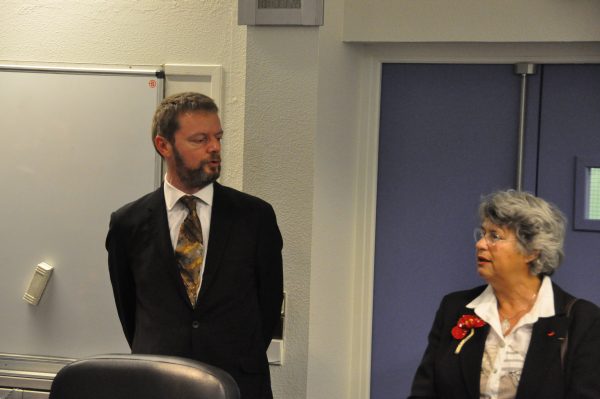 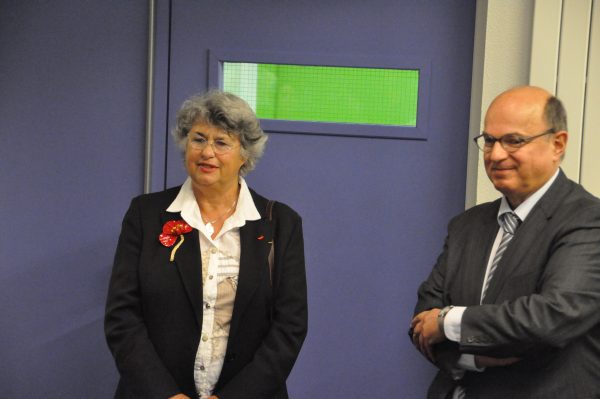 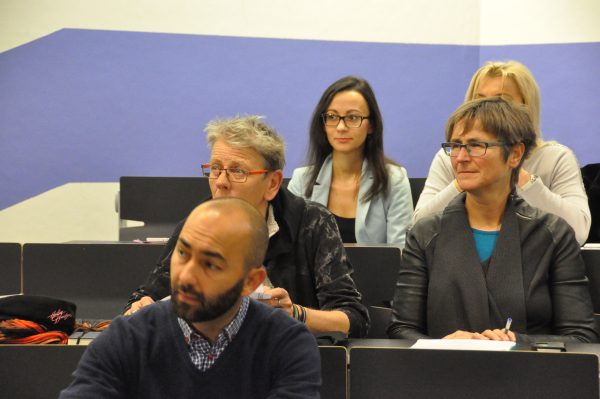 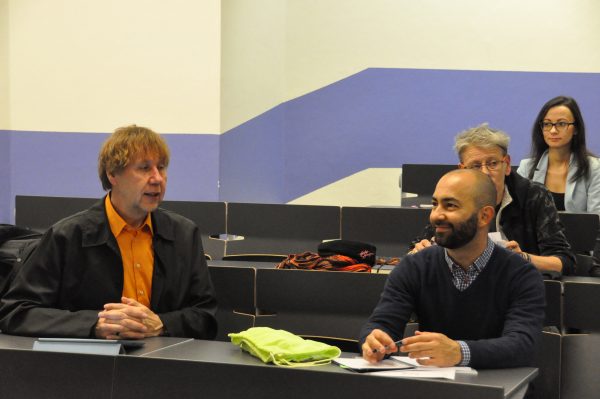 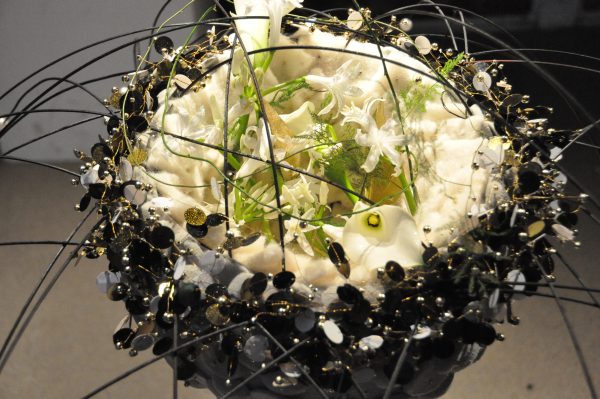 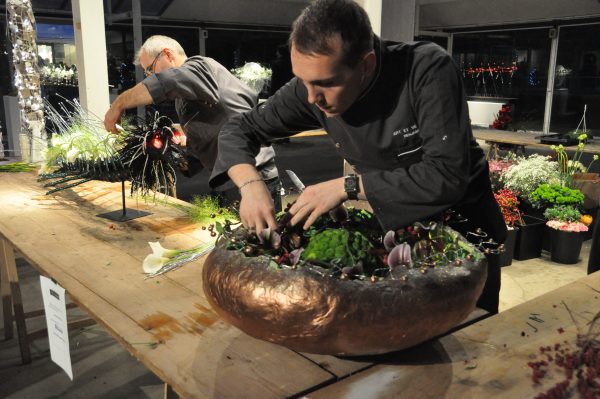 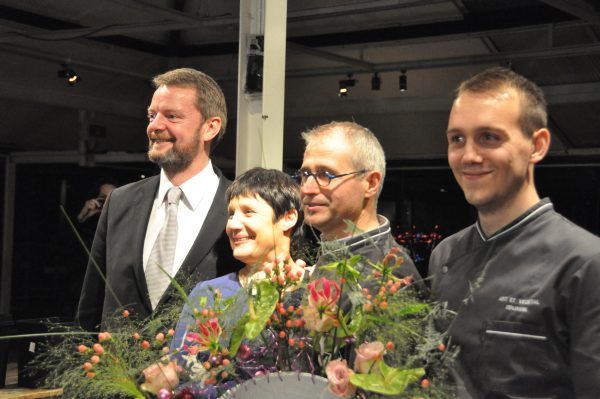